Marathi actress Kalyani Kurale Jadhav, who rose to fame with the TV shows Tujhyat Jeev Rangla and Dakkhancha Raja Jyotiba, passed away in a road accident yesterday night (12/11/2022). The actress was reportedly hit by a dumper vehicle on Kolhapur road while traveling to her home after closing her restaurant. Kalyani’s restaurant is situated at Halondi Sangli Phata and the accident took place nearby.

Kalyani had opened a restaurant in Kolhapur a few days ago and would handle the guests in the restaurant on an everyday basis. Kalyani used to manage both her business and shooting. 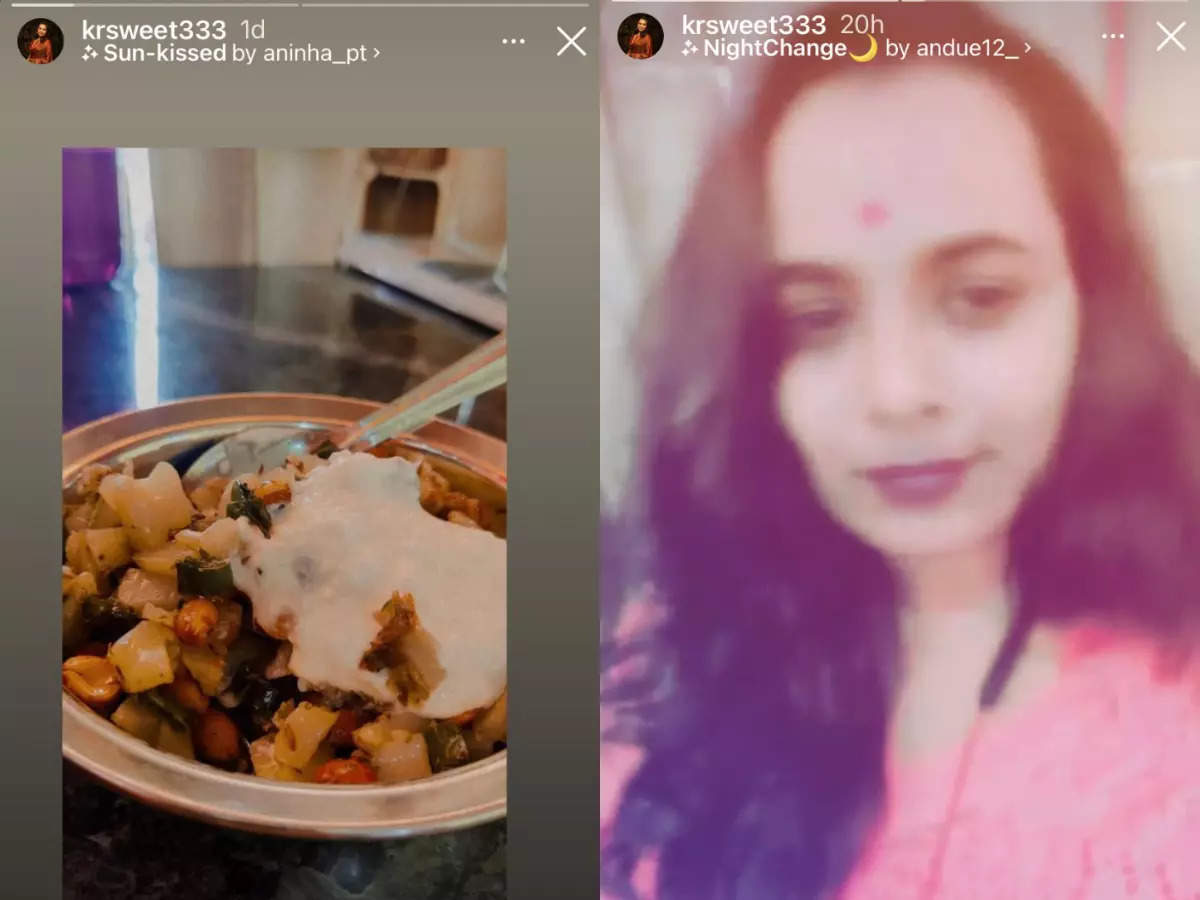 Kalyani had put a social media post of her 22 hours before her death. She posted a picture while eating salad. Kalyani also shared a video of her in which she is performing a dance song Ho Na Ho.
A look at the post here:

Kalyani had also celebrated her birthday a week ago and shared a video on Instagram.

Kalyani was basically from Kolhapur and completed her education there.

Also read:
Running away from home with Rs. 60 in pocket to her gender crisis, a look at trans activist Shreegauri Sawant’s shocking revelations in ‘Bas Bai Bas’